We have the expertise to give your business the search engine marketing boost you’re looking for. Learn more about our services below.

In the 1990s, as the number of websites on the Internet grew, search engines began to appear on the web. By the late 1990s, search engines had become very popular because of their usefulness in helping people find information online.

In order to maximize exposure and daily use, search engines provided their services for free to users, and instead, turned to advertisers in order to generate revenue. A few business models were explored to monetize these relationships with advertisers, such as the pay-per-click model offered by Open Text in 1996 and Goto.com in 1998.

In 2000, Google began offering paid advertising on their search results pages via their advertising platform called Google AdWords (now known as Google Ads). The pay-per-click model was the primary form of revenue for Google and the other major search engines by 2007.

As the search market became dominated by Google, Yahoo! and Microsoft announced their intent to form a strategic alliance in 2009. 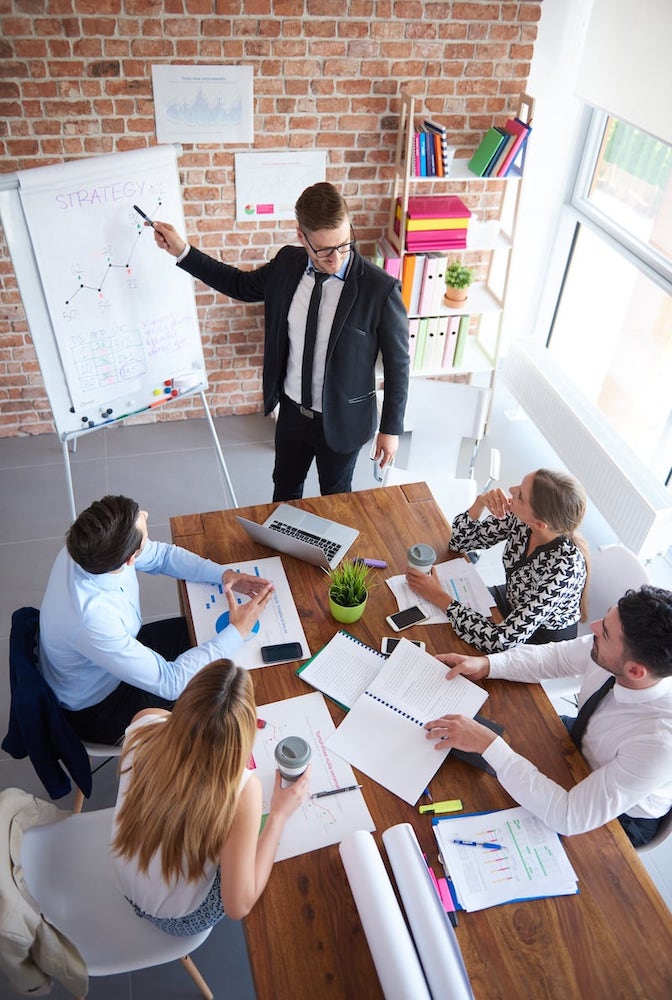 One of the innovations developed by Google was the creation of Ad Rank, a numeric value that’s used to determine an ad’s position on the search results pages. Ad Rank is calculated based on an advertiser’s bid amount, their auction-time ad quality, the Ad Rank thresholds, the competition for an auction, the context of the user’s search, and the expected impact of assets and ad formats.

Learn More About Our Services Now

Find Out if We're a Good Fit for Your Project. Talk to an Expert. 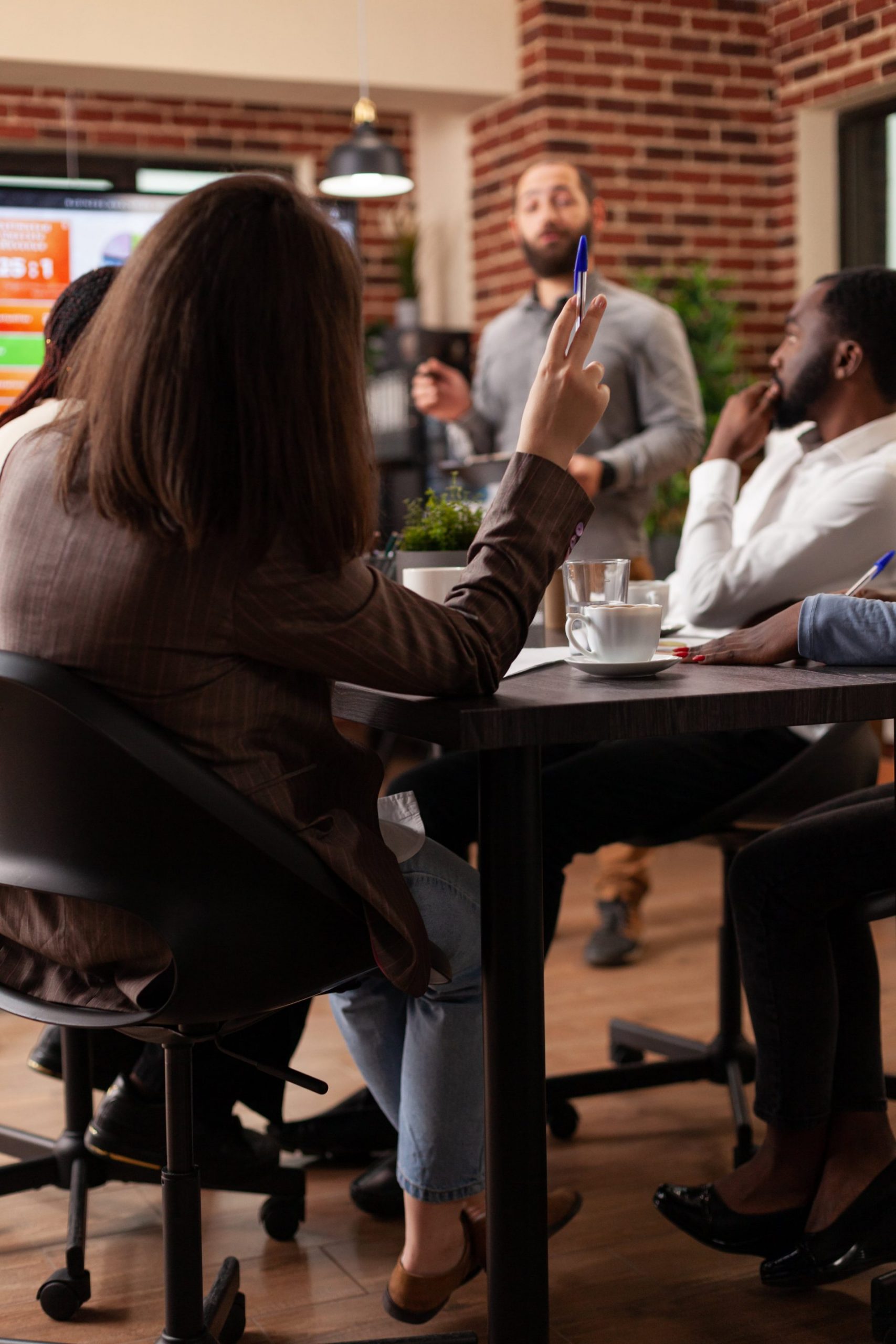 There have been many changes in search engine marketing over the past 10 years. Here are a few key developments:

Ready To Make Real Change? Start with a Free Assessment.